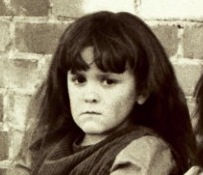 Andrea started working with Good Company Players in 1983 as a Junior Company member and an orphan in Annie. She performed regularly with the Juniors through 1986. Her numerous GCP main-stage shows include Cat On A Hot Tin Roof, Babes In Arms,42nd Street, West Side Story, Into the Woods, Guys & Dolls, and My One And […]

Sharon was one of Good Company Players’ original “Dreamgirls” in 1990 and started performing with GCP as a member of the Junior Company in 1986. She quickly moved on to the mainstage at Roger Rocka’s, appearing in The Wiz in 1987 and winding up her GCP days with a succession of leading roles in Sophisticated […] 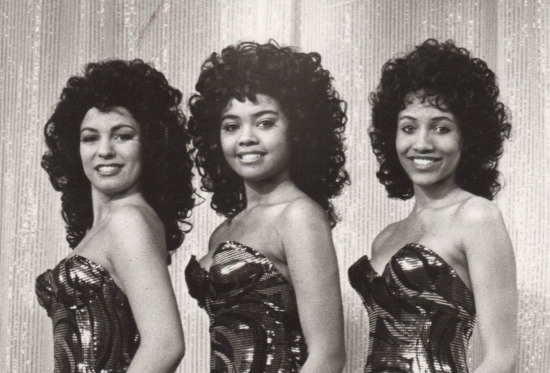 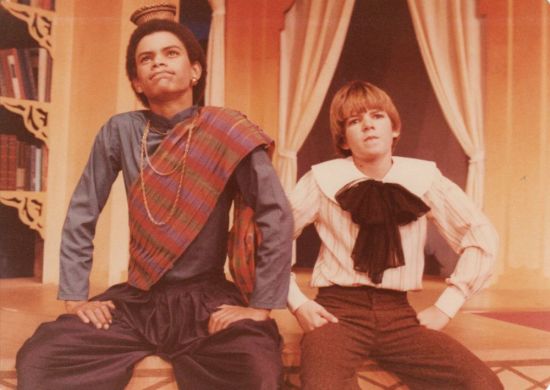 Duane was a GCP Junior Company member from 1979 to 1982. He also appeared in GCP mainstage shows such as Fiddler On The Roof, The Music Man, The King & I, West Side Story, Applause, The Great American Musical Revue, and Grease. Duane now lives in New York where he works as an actor, director and […]

Robert Vargas performed both at 2nd Space Theatre and Roger Rockas, appearing in Babes In Arms, Barnum, Amadeus, Joseph,Me And My Girl, South Pacific and Ain’t Misbehavin’ between 1986 and 1992. Robert is a two-time Emmy winning writer and producer based in Paris and New York. He received a Daytime Emmy’s in 2008 and 2009 […] 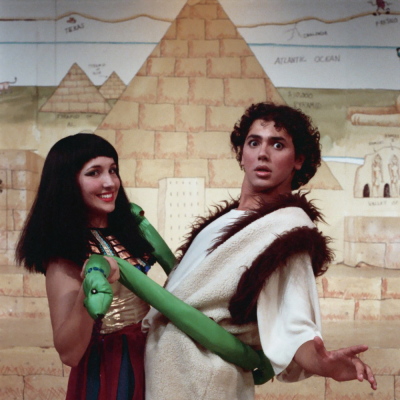 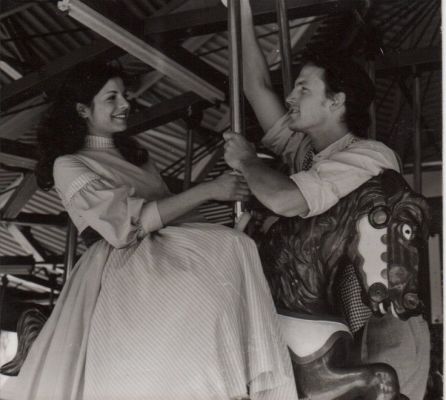 Robert Westenberg performed for Good Company Players during the summers of 1975, ’76 and ’77 while studying theatre at CSU Fresno. For GCP, he played Conrad Birdie in Bye Bye Birdie, Zeppo Marx in Minnie’s Boys, Billy Bigelow in Carousel and Vittorio Vidal in Sweet Charity. He went on to study with ACT in San […]

Michael Willett, GCP alum, can currently be seen on Showtime’s “United States of Tara” on Monday nights. Michael says, “My character’s name is Lionel. He’s blonde. You can’t miss him.” The show contains adult language and situations. AND if you are in southern CA, you might want to catch Michael onstage in Roger Bean’s… newest […] 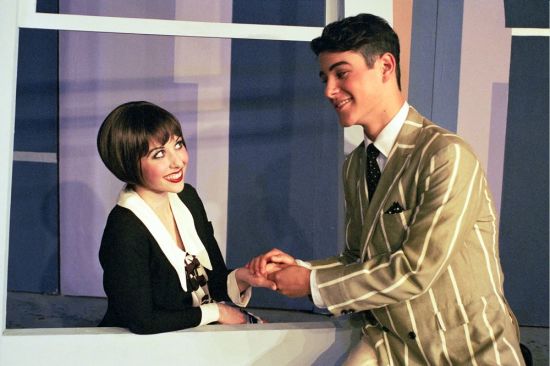